Station to Station MARTA owns some prime real estate and has been at work trying to develop some of that property for a year. Under the scheme, MARTA will issue 99-year leases for underused parking lots around its stations or the “air rights” above them to developers, who in turn will put in mixed-use projects that house transit-happy residents and tax-base-bolstering shops and restaurants.

The agency’s goal was to have five projects underway by mid-2015. To see where things stood at the start of the year (Avondale, King Memorial, and Edgewood-Candler Park), read more here… –  www.atlantamagazine.com/news-culture-articles/can-ceo-keith-parker-make-marta-cool/ 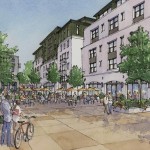 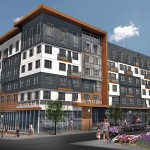 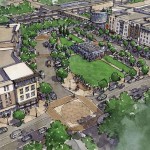